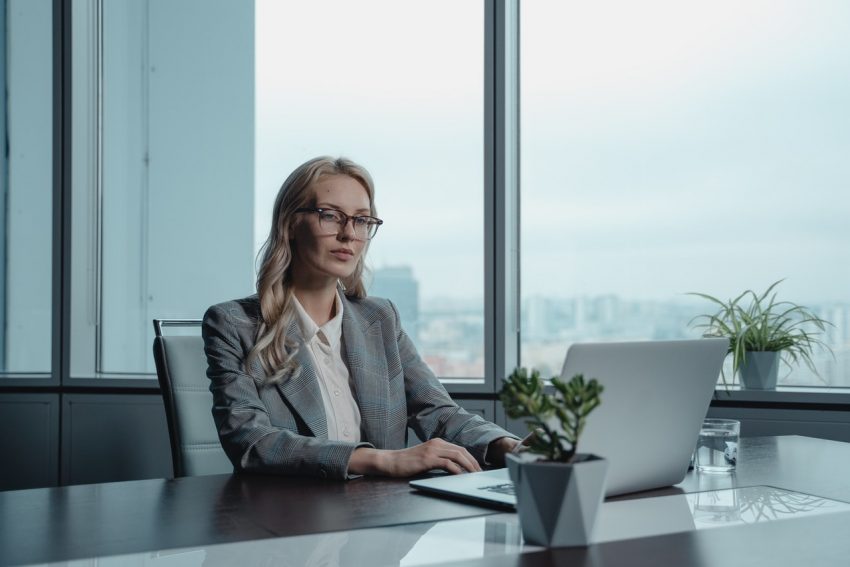 If you’re a company director experiencing financial distress, personal liability for debts may be a worry. While a company shields its members and directors from most liabilities there are certain areas you aren’t protected from.

Director’s liability is a complex issue

Delving into director’s liability isn’t for the fainthearted. It’s a complex area with many intricacies that can be difficult to navigate alone.

As a director, you don’t simply owe a duty to the Company to act in good interests, there are also other areas where personal liability may become an issue. You may also need to account for any monies received, or to indemnify the Company against any losses incurred.

When does personal liability come into play?

Some of the ways a director can enter personal liability territory include but are not limited to:

Phoenixing, or phoenixism, are terms used to describe the practice of carrying on the same business through a series of companies where each one becomes insolvent. Every time this happens, the insolvent company’s business (but not its debts) is transferred to a new ‘phoenix’ company.

Naturally, companies can fail, be dissolved or face financial difficulties for a range of reasons aside from misconduct. As such, the law allows the individuals to set up new companies to carry on similar activities, as long as they are not personally bankrupt or disqualified from acting in the management of a limited company.

However, when a company is wound up, insolvency law restricts who can reuse the company’s registered name and trading names. Unless privy to an exception, anyone who has been a director for a year before the company went into liquidation is banned from taking part in the management of another business with the same name. This ban lasts for five years and also covers similar sounding names.

Director’s liability is an intricate topic which often needs expert help to navigate. If you’re a company director worried about liabilities, or facing insolvency, contact reputable insolvency practitioners who can assist. You’ll be able to access expert advice and be helped to avoid liabilities where possible – reducing stress in the process.